The Flea by John Donne


Paper 1 the flea from dipaliparmar244 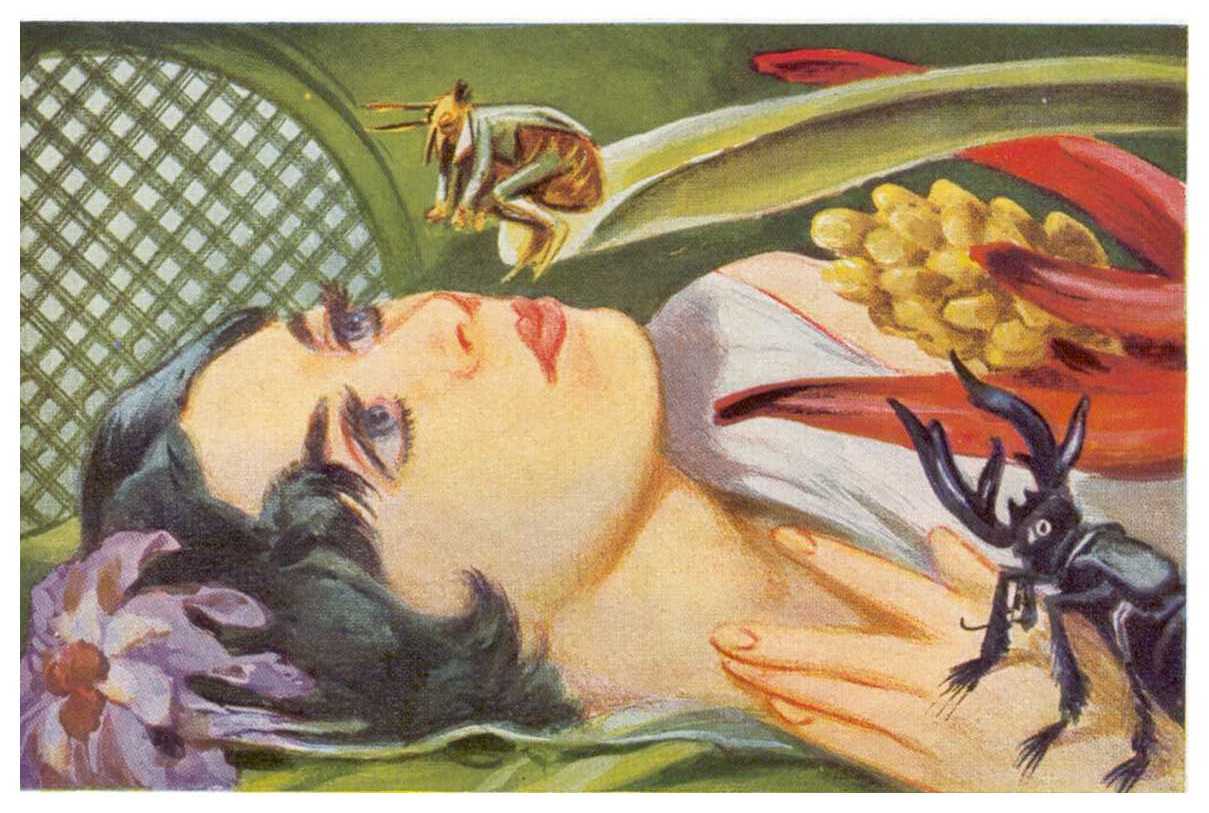 Popular posts from this blog

October 13, 2015
To evaluate my assignment click here   Aristotle’s Poetics ARISTOTLE AND DRYDEN'S VIEWS ON THREE UNITIES Department of English (M.K.B.U.) Parmar Dipali K. Roll No: 30 M.A. Sem. 1 Batch: 2015-’17 Email Id: dipaliparmar247@gmail.com Dryden's views on the three dramatic unities Supporting the ancients, Crites reminds that all the rules of drama were discovered by the ancients. The English have added nothing of their own in Aristotle's Poetics and Horace's Ars Poetica. The three dramatic unities—Unity of time, Unity of Place, and Unity of Action—are the special gifts of the ancients. The French call them the three unities.   1. The Unity of Time: The unity of time they comprehend in twenty-four hours, the compass of a natural day, or as near as it can be contrived; and the reason of it is obvious to everyone,--that the time of the feigned action, or fable of the play, should be proportioned as near as can be to the duration of th
Read more 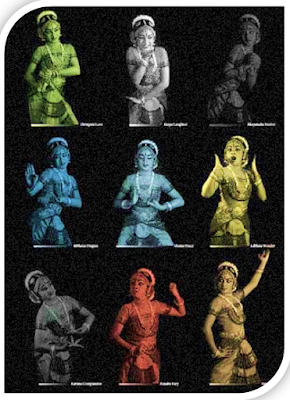 Rasa Theory Indian Poetics: Rasa theory and natya shastra Name: Parmar Dipali K. Roll No. : 26 Assignment Sem. 2 Email Id: dipaliparmar247@gmail.com Submitted to: The Department of English, MKBU. v Classification of Literary Theories:             It is possible to classify the literary theories on the basis of what aspect of literary composition is central to them. Accordingly, we have theory of: 1. Language , namely alamkara and vakrokti. 2. Style and compositional value, namely guna/dosa, riti, and auchitya. 3. Verbal symbolism, namely, dhvani. 4. Aesthetic experience, namely, rasa. 5. Narrative, namely, mahakavya. 6. Discourse analysis, namely, yuktis . 7. Comprehensive analysis. 8. Interpretation. v Introduction to Major Literary Theory “Rasa Theory” : The rasa theory originates with Bharata in Natyasastra. It claims that the object or meaning that is sought to be conveyed in literary compositions is in the nature of an emotional effect
Read more 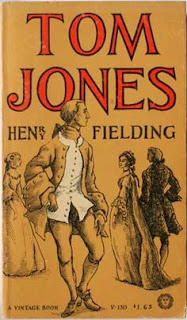